West Moreton was crowned overall champions of the 2016 Regional Futsal competition held over the Easter weekend. Quite a few Boonah players were part of these teams – congratulations to all those players!

Some Boonah players were also selected for the State squad or selected to trial – congratulations to those players also! 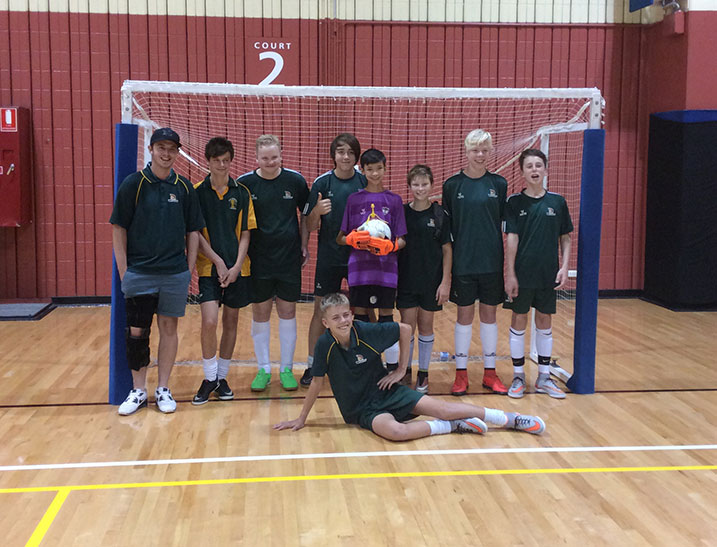 West Moreton U14 including Boonah Players Jay, Lachlan and George