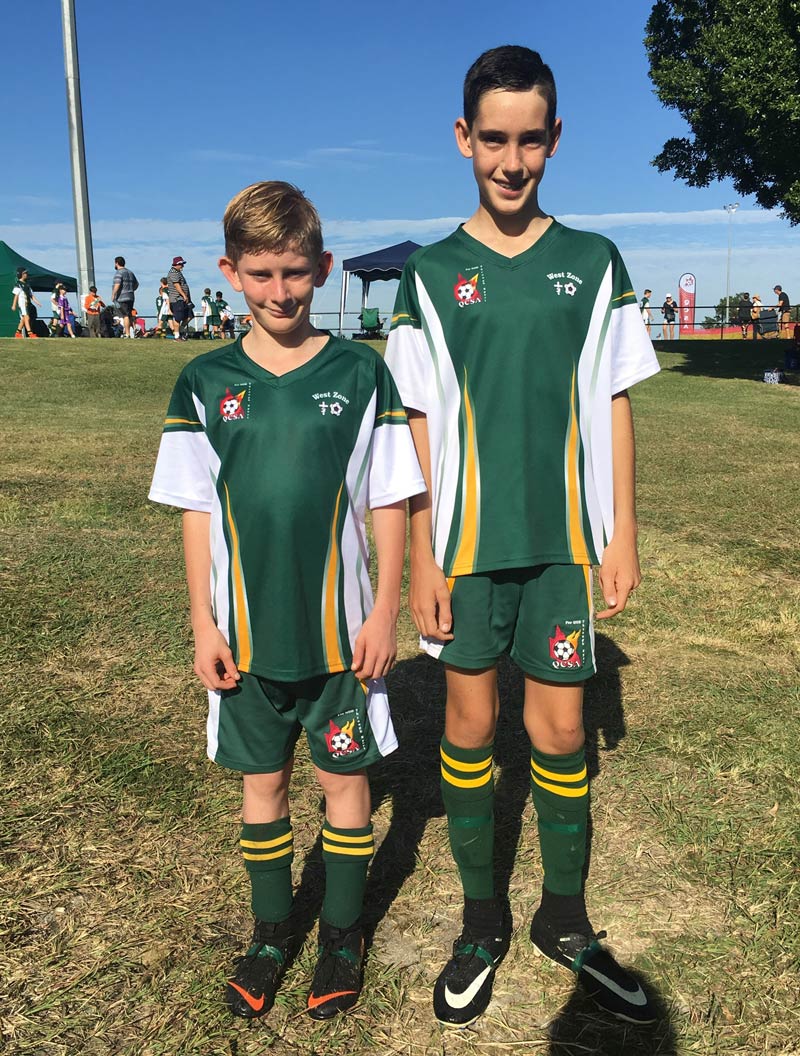 These players gained invaluable playing & training experience and enjoyed an exciting weekend of soccer playing against teams from around South East Queensland. Congratulations to the following players:

From the Boonah Soccer Club:

From the Fassifern Cobras Soccer Club: 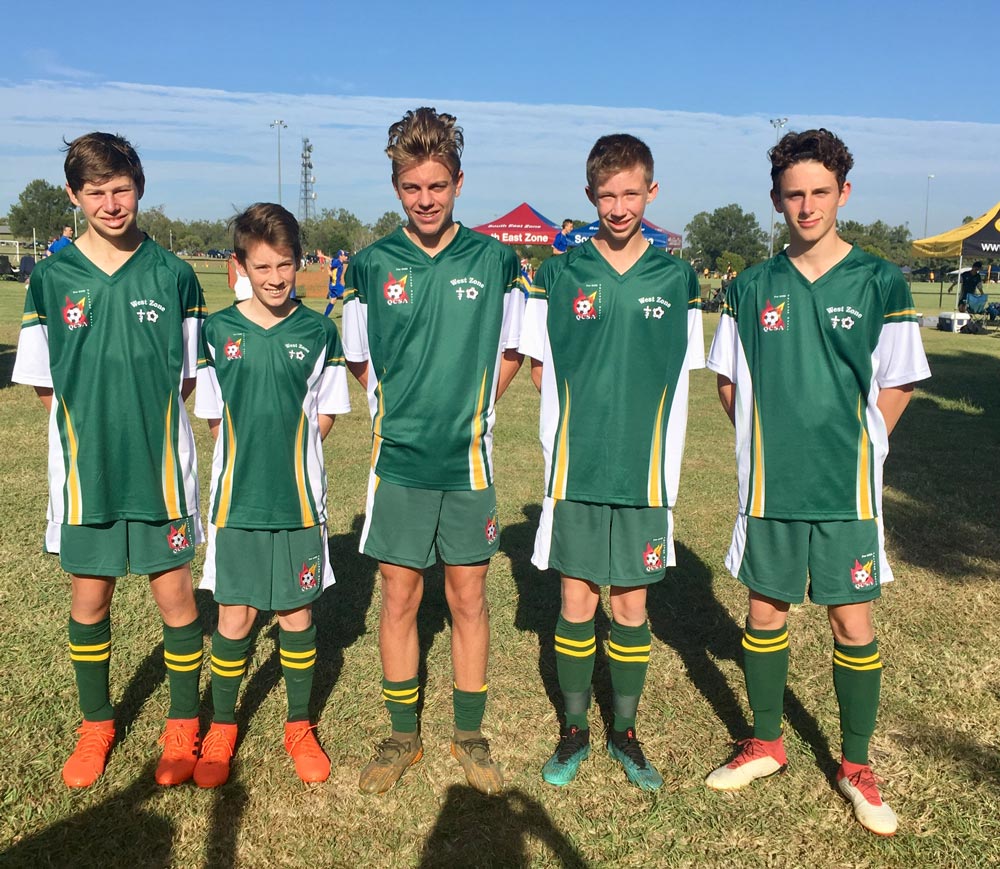 It was great to see the Boonah Soccer Club and the Fassifern Cobras Soccer Club come together with Jay, George and Harry playing in the same U16 team.

Brad Reiser who played in junior teams for many seasons with the Boonah Soccer Club and now plays for Whitehill Soccer Club, played for U18 West and was selected for the U18 Queensland team – congratulations and good luck Brad!

They will all play again in their West Zone teams at the Sunshine Coast Cup on 14 July and the U11 & U13 teams will also play in Beaudesert at the Scenic Rim Cup in September.